Founded in 1988, Maddox and Gorham PA features a team of highly skilled and vastly experienced attorneys that are dedicated to serving clients in need of professional legal counsel. Our senior partner, Thomas Maddox, has been with us since 1988 and has been practicing law since 1972. Since that time, our firm has been instrumental in changing premises liability and alibi evidence law in North Carolina. With our wealth of experience arguing in North Carolina Courts of Appeal and Supreme Courts, you can be confident that we will work diligently to resolve your legal matter.

He argued before the Supreme Court of North Carolina to successfully change premises liability law requiring a greater standard of care owed to individuals visiting an owner’s property. Maddox’s work has helped bring about change in alibi evidence law in North Carolina. 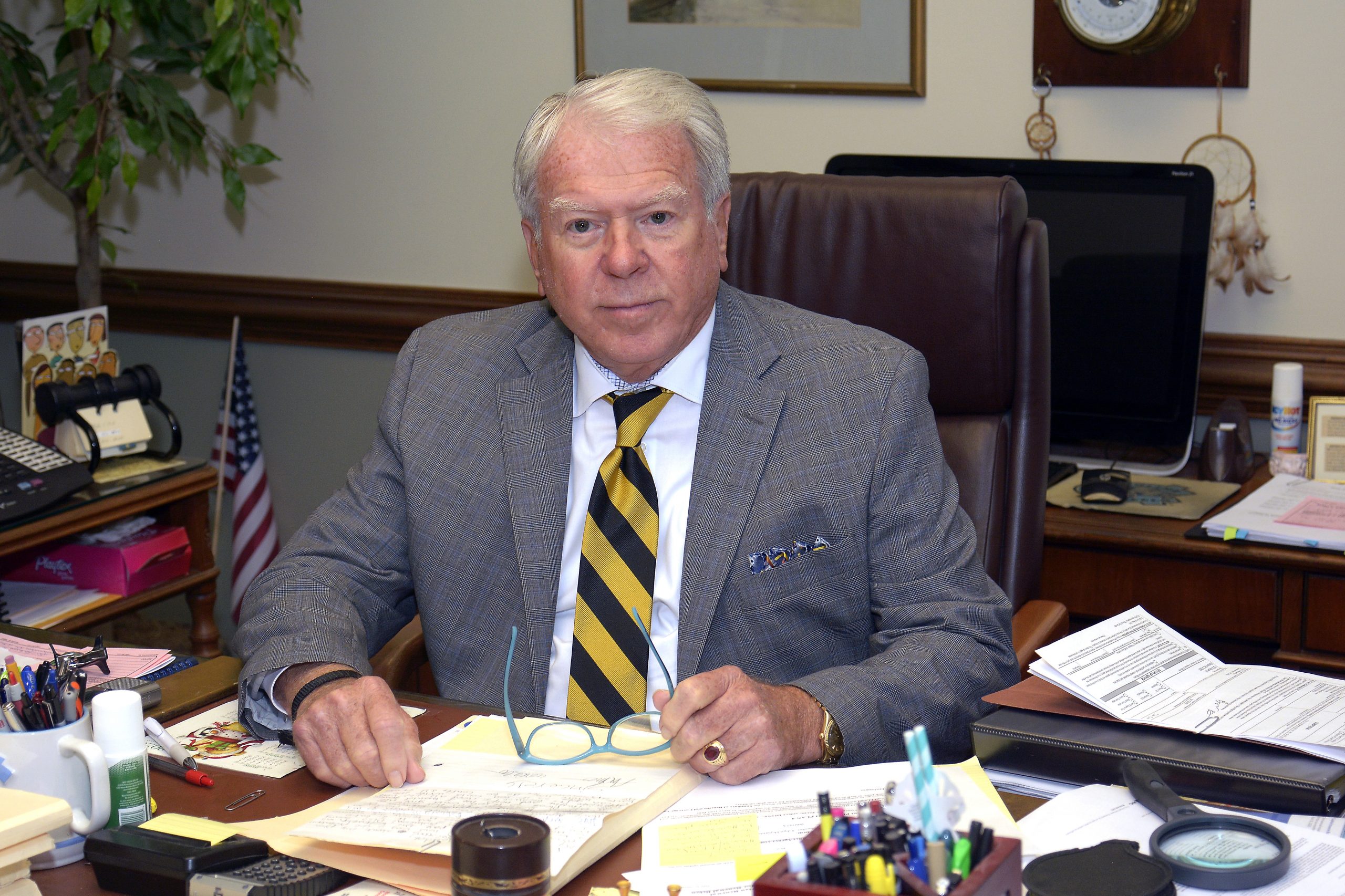 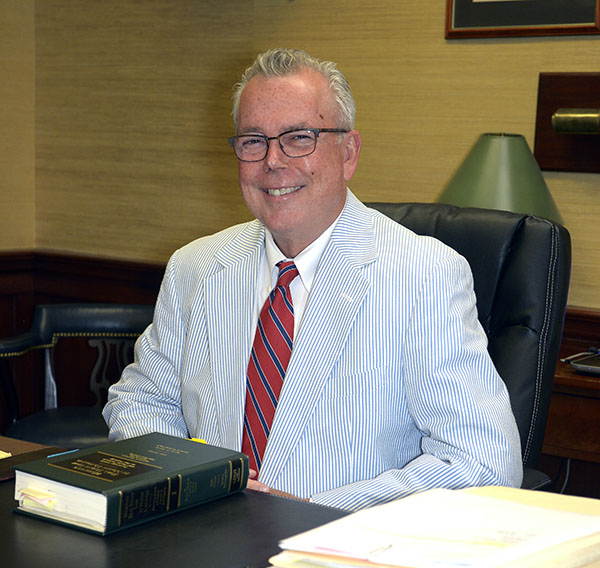